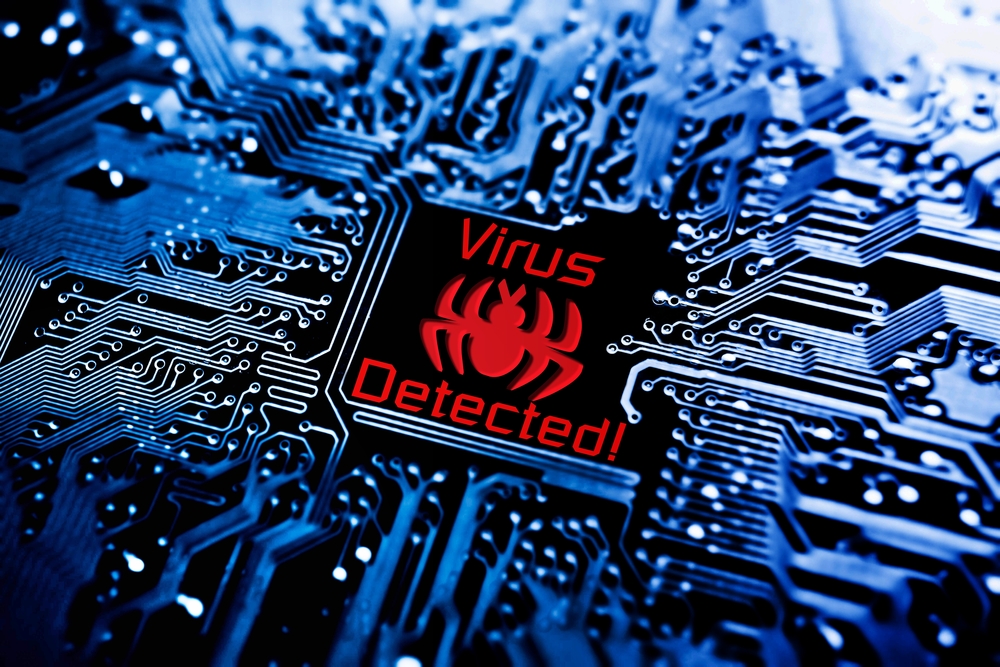 One of the most common questions we get asked by customers is “What anti-virus should I be using?”. They’re invariably surprised when we advise using Microsoft Defender, which is built into Windows 8, 8.1 and 10, and is a free download for Windows 7.

Cost is the obvious advantage to start with. Defender is completely free to use and comes with free updates, and unlike the ‘free’ editions of paid anti-virus products there’s no constant nagging to upgrade to a paid version. At least one big name AV package also torments users with ads for ‘speed up’ and ‘PC Optimizer’ packages that are of highly dubious effectiveness.

Performance is probably the biggest asset of Defender. We’ve found that it generally works nicely with even old, underpowered machines. Paid-for AV packages often try to justify their cost by piling on masses of ‘features’ which nobody ever uses, and this bloats them up, eating memory, thrashing the hard drive and generally slowing even good PCs by a significant degree.

Finally, Defender is smaller and less complex than most commercial AV packages. In security nomenclature it is known as having a small ‘attack surface’. This means there’s less chance of a virus or piece of malware being able to exploit a weakness in the AV’s design to crack open the computer’s security and do nefarious things.

Defender is not infallible. Microsoft recently had to issue an emergency patch for a very serious flaw. But overall it works well and we think it’s the best AV for most users.